Far Away - Not Crying But Singing 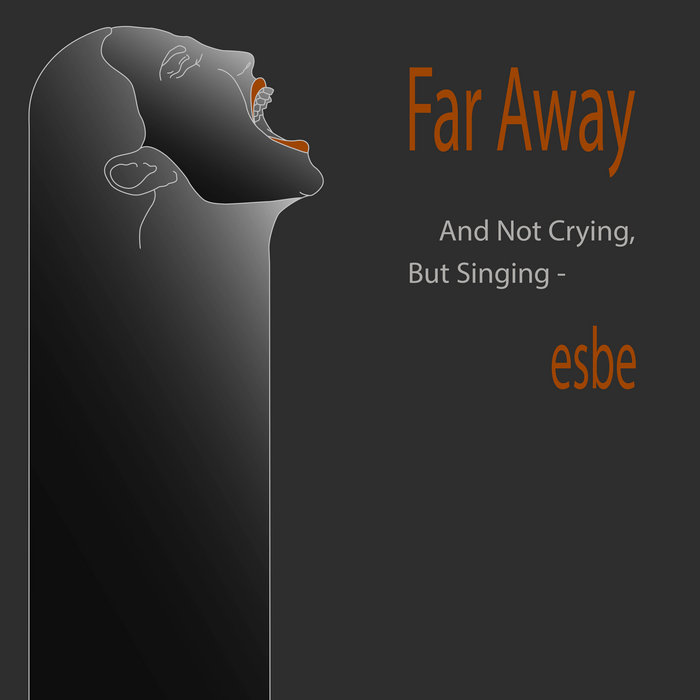 The album was recorded very simply, no overdubs, edits, or sophisticated gizmos – one or two guitars, and one or two vocals, recorded in one take.

The cover design features 'The Scream', from a series of three images with unusual elongations – in this case the neck. I wanted to exaggerate the pose to highlight the main expression. Although it was inspired by Edvard Munch, I hope there is an ambiguity as to whether she is screaming, crying, or singing. The original paintings are re-worked and also produced as a series of HD glass prints.